The Church of England Guild of Vergers (CEGV) was founded in 1932. Its presidents the Archbishops of Canterbury and York take a very keen interest in the Guild, and together they appoint a priest to act as the National Chaplain. The Guild was founded to promote Christian Fellowship and spiritual guidance among the Vergers of the Cathedrals and Parish Churches of England. It has a current membership of over 500 with a further 100 members overseas, witnessing to the Guild’s influence in other parts of the Anglican Communion.

The community of the Guild is divided into two Provinces (Northern & Southern, roughly equating with the Sees of York & Canterbury), which in turn are divided into four Regions (North, Midlands, South East and South West). Local Branches are then grouped together, four to each Region. Branches are responsible for arranging their own programmes of events, services and training during the year, details of which will be available from the Branch’s Officers. The Guild also enjoys national gatherings, usually comprising two annual Festival days and a residential Training Conference. Details are published by the host Branch in good time, and links are usually available on this website.

Each Region is represented in the Guild’s governing body – the Executive Committee – which meets at least twice a year to transact the Guild’s business, discuss matters of concern, and to plan for the future. The Executive Group is also responsible for the various “departments” which make up our core activity, such as Training, Media, National Membership, Overseas Membership and Welfare, whose officers serve the needs of the members. Together we try to fulfil our mission of “enabling by service”.

By our very nature, the ministry exercised by our diverse membership is wide-ranging; some do so on their own through their preparation for and attendance at regular or special weekend services; many are on duty during the week to keep their buildings open for visitors and pilgrims; others do so through meticulous cleaning of the church and hall, tending the churchyard, keeping the buildings in good repair and keeping the drains clear! Some exercise this ministry through administration; some are employed by Schools or Colleges, Garrisons or Estate Churches and form part of a bigger team caring for the community in those settings. Others are the church’s ambassadors standing at the Gates of the Temple to welcome those who have come to worship or to attend a concert or formal ceremony, and are responsible for the welfare and sensitive ordering of those who come, sometimes in large numbers, to our holy places; the ministry of others is through planning and taking part in great, carefully crafted liturgies, with many elaborate processions all carefully verged by teams of highly trained staff

Membership of the Guild

Membership of the Guild is open to all persons, employed or voluntary, occupied regularly (whether full or part time) as a verger (however titled), in the Provinces throughout the Anglican Communion. The Executive Committee may also invite and accept applications from interested persons, perhaps from other denominations, to become Associate Members of the Guild. (Such Associate Members having no voting rights.)

Vergers from the United Kingdom wishing to become members of the Guild should apply through the General Secretary, who will be able to direct them to the appropriate UK Branch. Overseas Vergers should apply to the Overseas Membership Officer.

The Guild seeks to make effective the ministry of Vergers through the following key objectives, by: 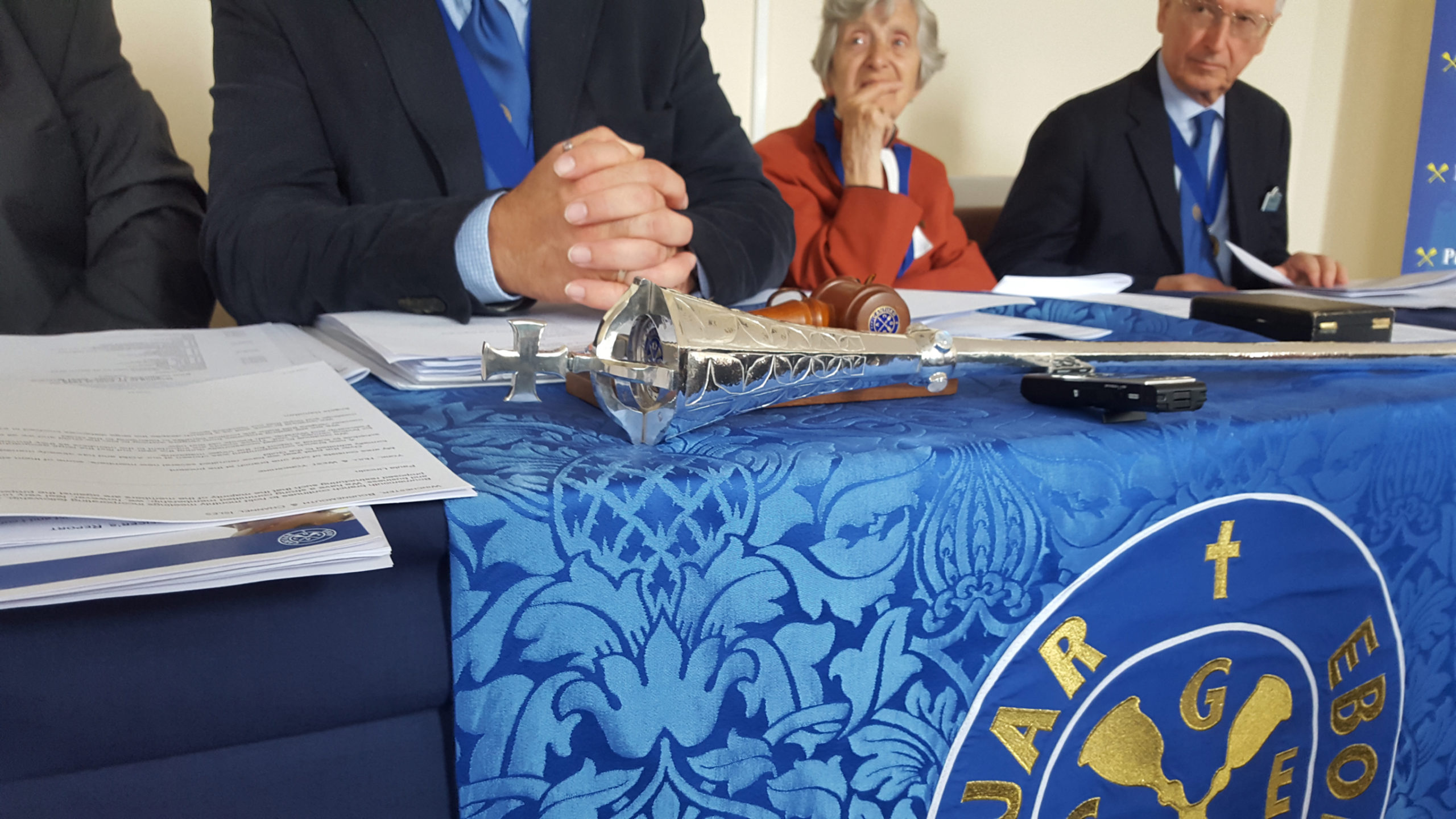 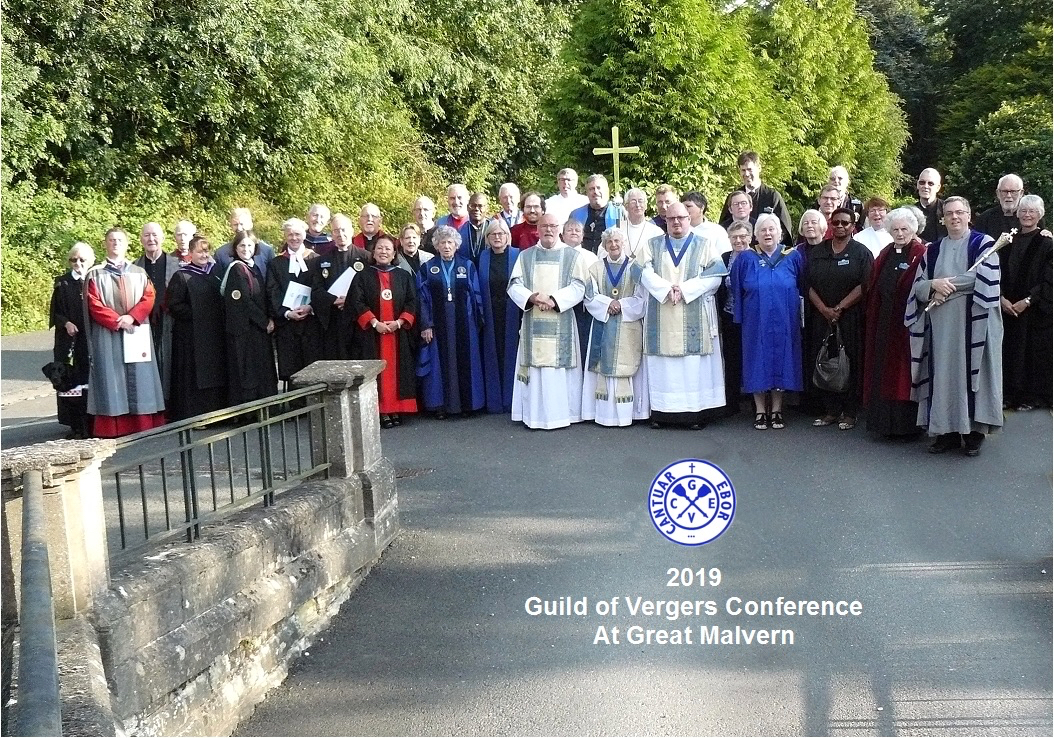 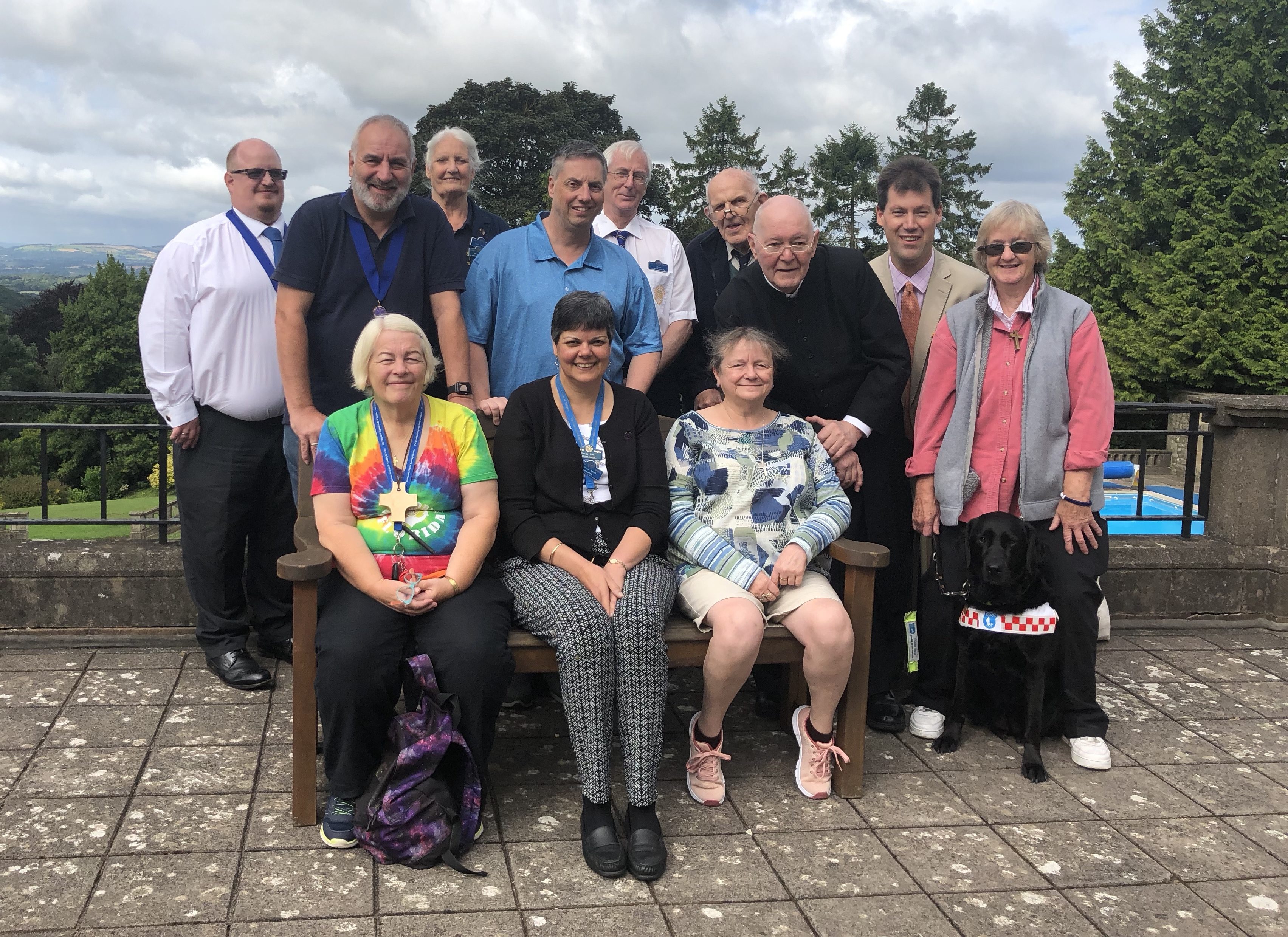 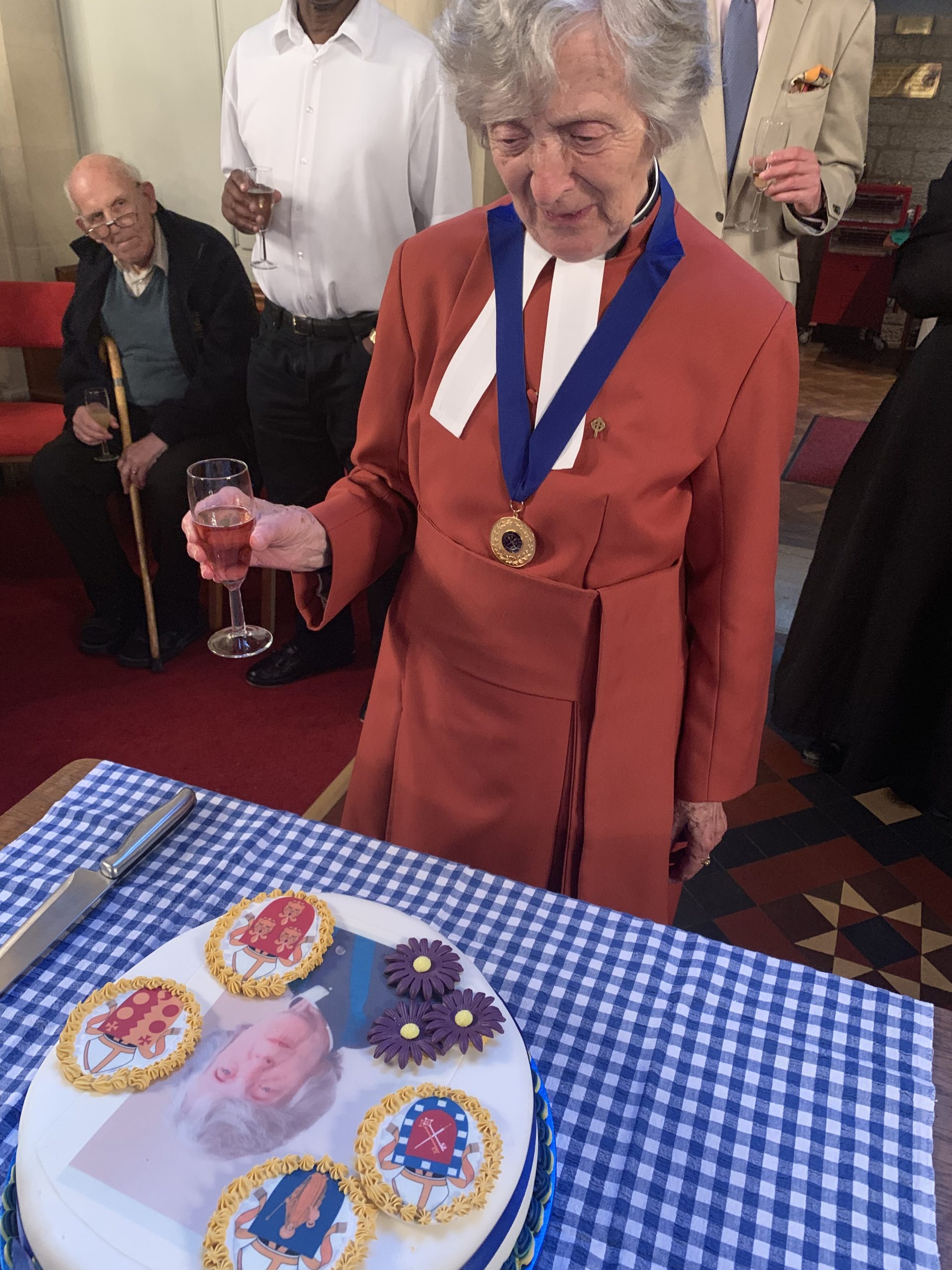